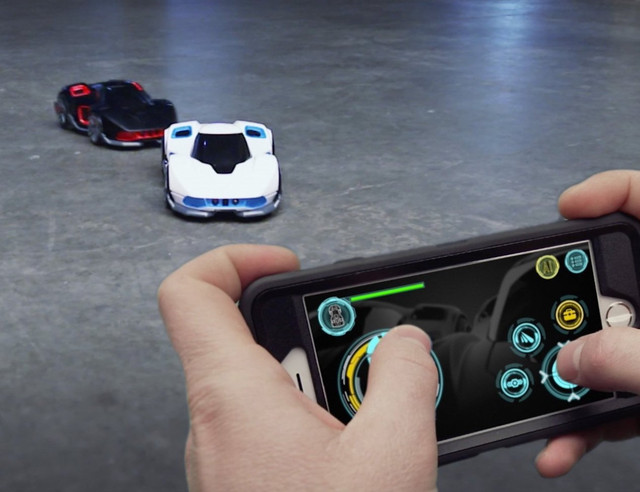 It was actually plenty of work to workaround that, so I hope you recognize this. If you’ve a high DPI setting the gadgets will look smaller on Windows eight.1. Fixed a bug that triggered devices to appear multiple times in startup tab of taskmanager. 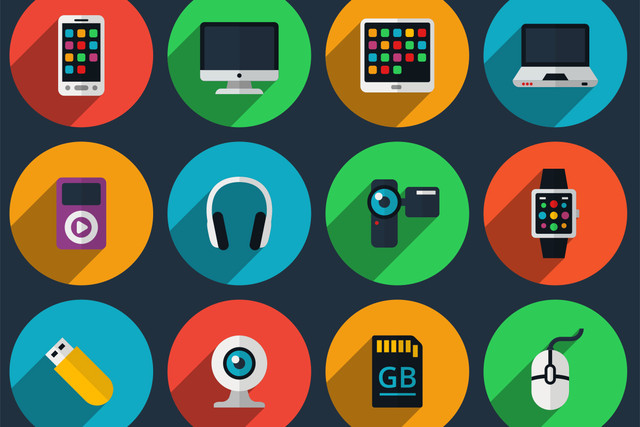 Most of the gadgets work on Windows 10, however not all. Added iBattery gadget and a japanese calendar gadget . Fixed an issue with the flyout of the Microsoft Feeds Gadget. Also the transparency can now be enabled in excessive contrast mode on Windows 8 and later. Added a workaround for a bug that triggered the gadgets to be at all times on high quickly when you press Win+D, then open a Modern app on Windows 10.